← back to
TAR / MM / UOH
Get fresh music recommendations delivered to your inbox every Friday.
We've updated our Terms of Use. You can review the changes here.

The Gold String (For EU customers) 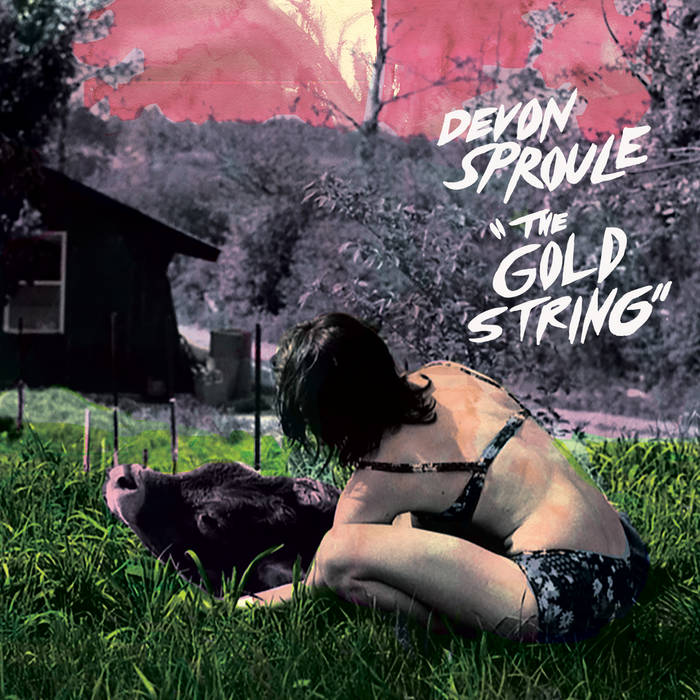 Hath frontman Frank Albanese stops by on a supersized, year-in-review edition of the Metal Show.